What Can Businesses Learn From the Ukraine War? More Than You’d Think, Says This Wartime Author

Christopher D. Kolenda PH.D., & the Founder of the Strategic Leaders Academy where he works with leaders who want to apply insights from history and military operations to transform their businesses joins Enterprise Radio. The latest book is: Leadership: The Warrior’s Art.

CHRISTOPHER D. KOLENDA (PH.D.), founder of the Strategic Leaders Academy. Leaders who are looking for insights and strategies to help transform their companies can work with him. He is a West Point graduate and a recognized combat leader. As a retired Army colonel, his success in Afghanistan was unprecedented. His ability to motivate large insurgent groups to change sides made him the first person to achieve such success in 20 years of war. Three four-star Generals and two Undersecretaries of Defense trusted him as their advisor. He became the first American commander to fight the Taliban and to also negotiate peace with them. He holds a Ph.D. in war studies from King’s College, LondonPlease see the following: is the author of Zero-Sum Victory: What We’re Getting Wrong About War (University Press of Kentucky; October 26, 2021) and Leadership: The Warrior’s Art (Stackpole Books; Second Edition, September 20, 2021), a trusted anthology that’s been in print for over 20 years and helped tens of thousands of leaders succeed in combat and business. His unique warrior-diplomacy has been featured in New York Times bestselling books and media outlets including CNN, MSNBC, BBC, NPR, The Wall Street Journal, The Economist, The New York Times, and The Washington Post. 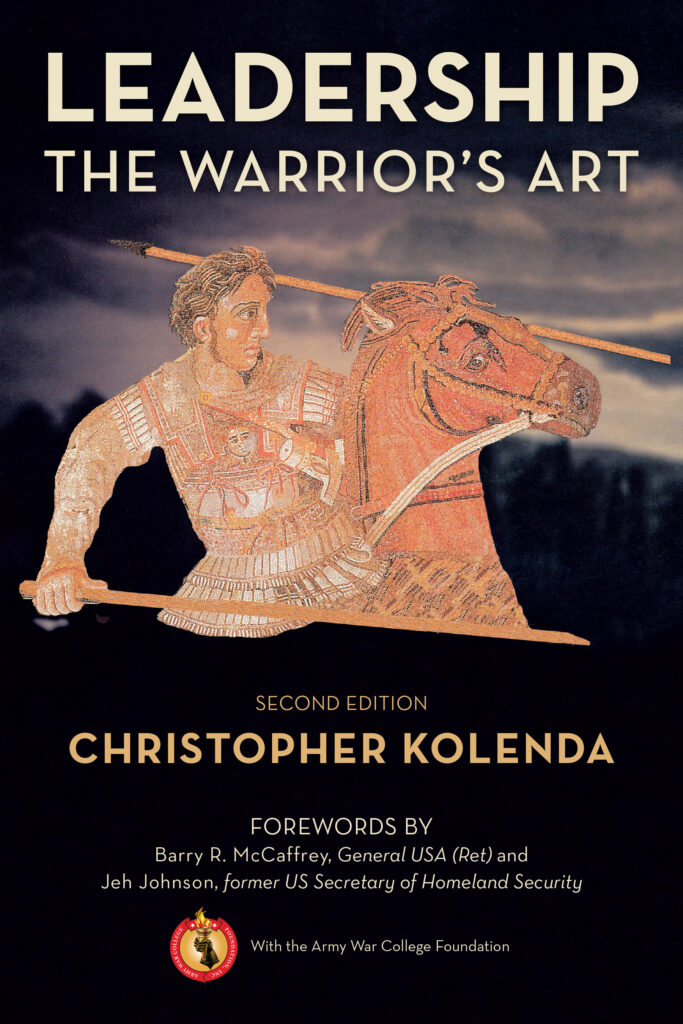 This was also heard by many: The Best Cyber Defense Isn’t Found in Tech, Say Two Leading Cybersecurity Experts

What are the lessons that businesses can learn from the Ukraine War’s events? More Than You’d Think, Says This Wartime Author appeared first on Enterprise Podcast Network – EPN.