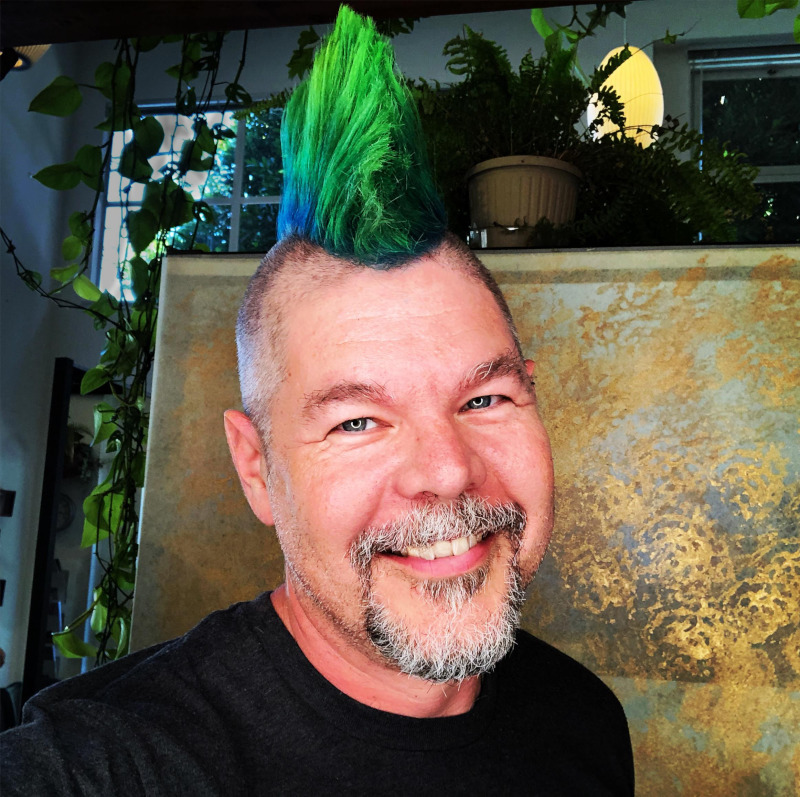 Richard DeVaul is a thought leader in innovation, a consulting CTO and the founder of HyperSolve. He joins Enterprise Radio for a discussion about innovation consulting, deep fauxs and creating a better world.

Conclusion: Before you design a product, you need to design the org. And without genuine, visionary leadership in each product team, you won’t inspire greatness. And C-level/VP leadership needs to defend the independence of product team leaders so that real innovation isn’t stifled by org politics and empire-building.

Richard DeVaul (consulting CTO and innovation think leader) is founder of HyperSolve. Previously, he was responsible for the early stages of innovation at X (formerly Google). [X]Project Loon was one of his many projects. Foghorn, an investigation into carbon neutral synthetic fuels and Calcifer into the next generation of airships were also led by him. His work covers topics such as low-cost, clean water, food, grid-scale energy storage, robotics, advanced machine-learning, climate change, and providing safe, affordable, healthy drinking water in developing countries. Rich was part of X’s executive leadership team and also dealt with issues of X governance, strategy, and organizational change. Rich is listed on 73 US Patents as an inventor.

Prior to joining X in 2011, he worked in technology advancement at Apple, leading Apple’s Technology Advancement Team, investigating new technologies, features and approaches.

These were also popular: The right approach to managing rented or owned assets