The Key Features Of The Cricket Bat

A cricket bat is an essential tool in the game of cricket. Finding the appropriate bat is one of the most important aspects of playing cricket.

The post The Key Features Of The Cricket Bat appeared first on Enterprise Podcast Network – EPN.

4 Foundational Values to Building a Brand on Social Media

A simple search about personal branding, and you will find articles about colors, logos, and brand identity. They are all essential, but you must understand that personal branding is about the person behind the brand. People will connect with you and how you make them feel instead of your colors and or logo. That is […] Strong consumer demand sparked a wave of CEO optimism about the economy over the next six months, the Business Roundtable said Wednesday, as it revealed the results of its most recent survey.

But the lobbying group, whose members are CEOs of major American companies, cautioned that the survey was completed before the emergence of the new omicron Covid variant, and that the survey measured only the executives’ plans for the next six months.

The Business Roundtable released its fourth quarter CEO Economic Outlook Survey, revealing its headline index had risen to its highest level in the 20-year history of the survey, hitting a value of 124, which is up 10 points from the third quarter.

On top of that, CEOs reported their plans for hiring increased 13 points, plans for capital investment increased 7 points and expectations for sales increased 9 points. The group cited the release of enormous pent-up consumer demand as a driver of the optimism in corporate boardrooms.

“This quarter’s survey reflects the encouraging signs we’re seeing with the economic rebound as consumers begin to resume travel and spending,” said Business Roundtable Chairman Doug McMillon, the CEO of Walmart. “Continued progress in defeating the pandemic, including new variants, will be necessary to sustain strong growth into the second half of 2022.”

Business Roundtable CEO Josh Bolten spotlighted recent legislation on Capitol Hill as one of the reasons for the executives’ economic optimism.

“The recent bipartisan Infrastructure Investment and Jobs Act, which directs much-needed resources to upgrade our nation’s physical infrastructure and broadband connectivity, is an important investment in the long-term health of the economy,” he said. “As the economy reverts to a normal cadence, sound economic policy can help sustain strong growth over the long term.”

The survey was conducted between Nov. 3 and Nov. 22. The World Health Organization labeled omicron a “variant of concern” on Nov. 26. 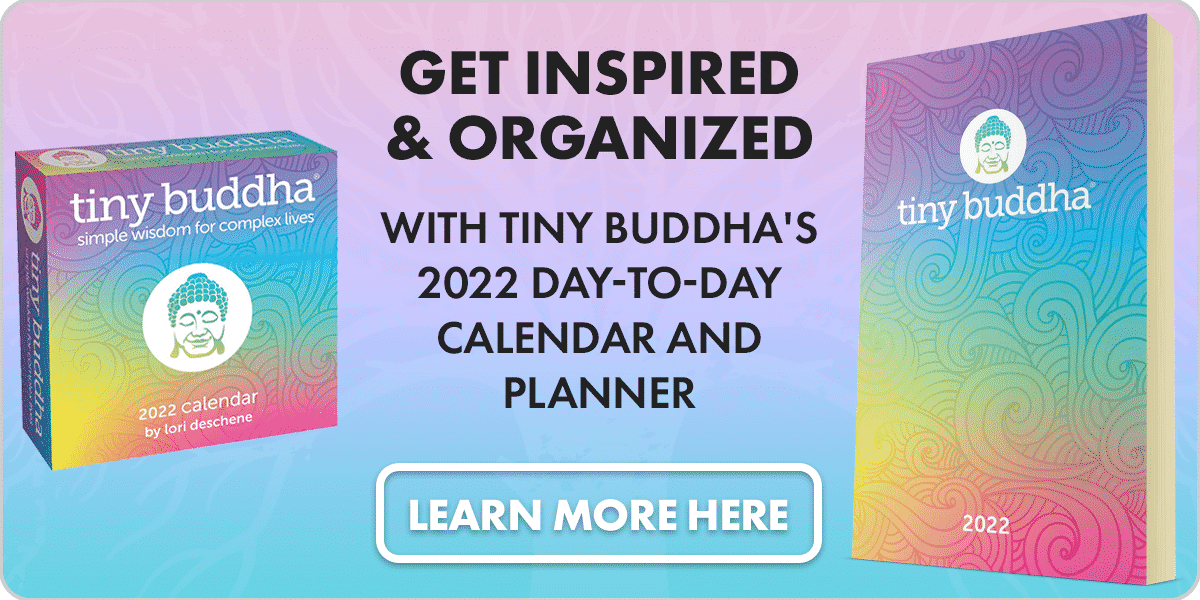 I’m excited to share that I’ve launched my first ever day-to-day desk calendar, along with an eco-friendly planner, for 2022. 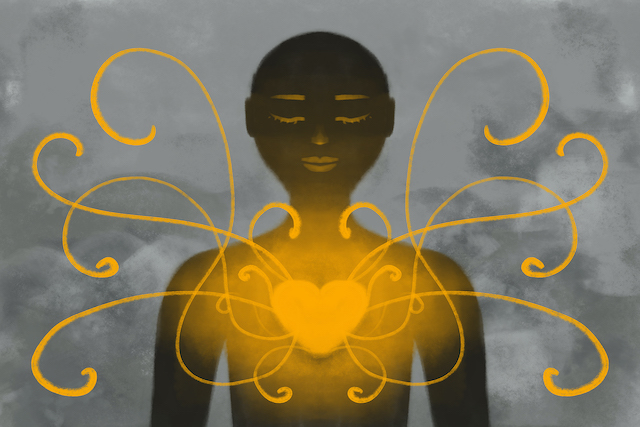 “You alone are enough. You have nothing to prove to anyone.” ~Maya Angelou

How do you measure your self-worth? By the salary you make each year? By the number of lines on your resume? By the amount of people …

The post Why I Stopped Measuring My Self-Worth and Trying to Prove Myself appeared first on Tiny Buddha.

Nandinee Phookan talks architecture, how she built a thriving company serving clients across New York and the world

25 Things You Can Do Everyday to Become Your Best Self

Each of us want to live a long and happy life. You can achieve general harmony by creating your ideal path step by step. Each move is a new day that needs to be well planned. A large, attractive building is designed from small bricks. Let’s try to figure out how to become the best […]

Amazon is consistently seen as the place to me for aspiring and established business owners alike. However, like any success in business, ranking in any number one spot on Amazon’s search results can be tricky. With literally millions of competing stores all vying for the attention of over five billion monthly visitors, it’s safe to […]

The post What a Full-Service Amazon Marketing Agency Can Do for Your Business appeared first on Entrepreneurship Life.

Need a Bitcoin via PayPal Guide?

Bitcoin has only been around for a little over a decade, but in that time it has taken the world by storm. What started out as a niche product is now being bought, sold, and traded all across the world. These days, even PayPal allows users to invest in crypto. Why Invest? Though Bitcoin has […]

The post Need a Bitcoin via PayPal Guide? appeared first on Entrepreneurship Life.