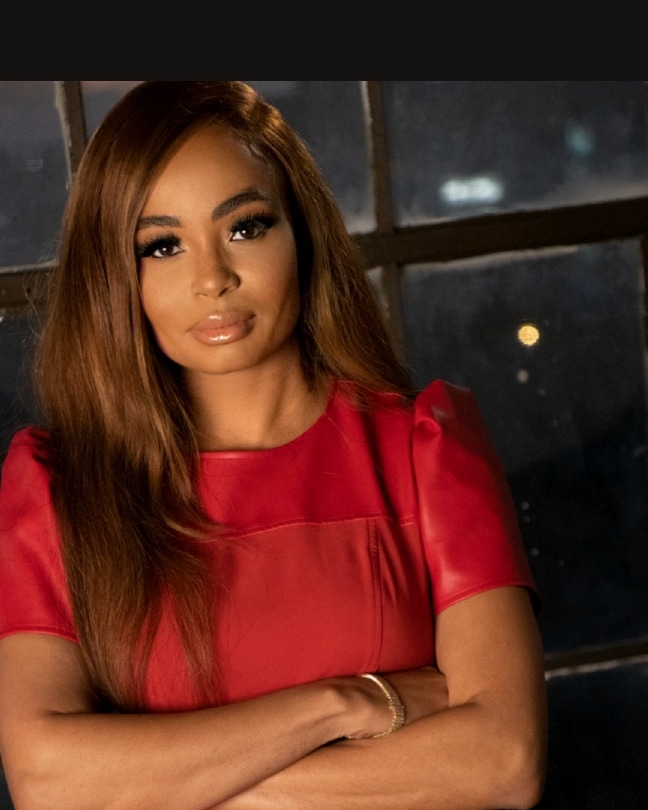 Jamie E. Wright, Esq. She is an acclaimed millennial lawyer in Los Angeles and crisis communicator. Wright is a lawyer and crisis communicator at the intersection between law and business. She has made a name in the legal and business worlds as an expert in multidimensional business management and client service. No stranger to hard work and dedication, Wright is an attorney at a labor and employment law firm and she is a partner in Millennial Government Affairs (“MGA”).  Wright is a partner and focuses her efforts on providing MGA clients with social media strategies, crisis communication plans and legal compliant strategies to support corporate clients and political campaigns. Jamie Wright is also a partner at MGA, which has a wide range of practice areas. Jamie is a senior labor and employment lawyer and focuses on contract and wage litigation.

Wright, who is licensed to practice law in the State of California, graduated from the University of California, Berkeley. While at Berkeley, she worked for the mayoral campaign of the former Mayor of Berkeley, Tom Bates. Due to her commitment to the campaign and work ethic, Wright was appointed to the City of Berkeley, Peace and Justice Commission at age 19.

After graduating from UC Berkeley, Wright attended the University of California, Hastings College of the Law. While at Hastings, Wright was a member of the Negotiations Team and won second overall Mediator and second overall team in the National Negotiations Competition in Chicago. Additionally, Wright was the President of the Phi Alpha Delta Law Fraternity, and the Competitions Co-Chair for the Western Regional Black Law Students Association, a sub-division of the National Black Law Students Association. Wright was awarded a scholarship from the American Bar Association Business Section, as well as the Charles Houston Bar Association for academic excellence.

Upon leaving the law firm, Wright spent several months as a Legislative Project Extern to Office of the Speaker of the Assembly. Wright served as an Assistant Mayor in the Office for Mayor.

Additionally, she was a 2011 fellow in the Los Angeles African American Public Policy Institute (LAAAWPPI), as well as the Young Lawyers Chair for the Risk Management and Insurance Section of the Intellectual Property Section of the American Bar Association.

Wright graduated from the highly regarded Emerge California training program. The program trains Democratic women how to run for and win election.

In 2013, Wright was appointed by Governor Jerry Brown to the Medical Board of California. Wright was again reappointed in 2014. Wright was elected Chair of Panel A in October 2014. This panel is one of three disciplinary hearing and disciplinary panels that make up the Medical Board of California. In 2015, Wright was appointed to the Board of the Federation of State Medical Boards. Wright currently serves as the Secretary to the Board of the Southern Christian Leadership Conference, Southern California and Chairs the Emerging Leaders Committee which is comprised of young adults ages 18 to 35 who are engaged in combating social injustice in communities of color. Additionally, Wright is the corresponding secretary to the Black Women Lawyers of Los Angeles as well as the Co-Chair for the 2014 Annual Cocktail Sip, which is the organizations’ largest fundraiser. Wright is also a member of Inglewood Area Chamber of Commerce’s Board of Directors.

Wright is also a recipient of the LA’s most influential under 40 award and the Legacy Award from the Southern Christian Leadership Conference (SCLC).

These were also popular among listeners.Tayion Menswear Line: License Your Product