Lessons Learned from 200 Years of Booms and Busts in the U.S. Economy 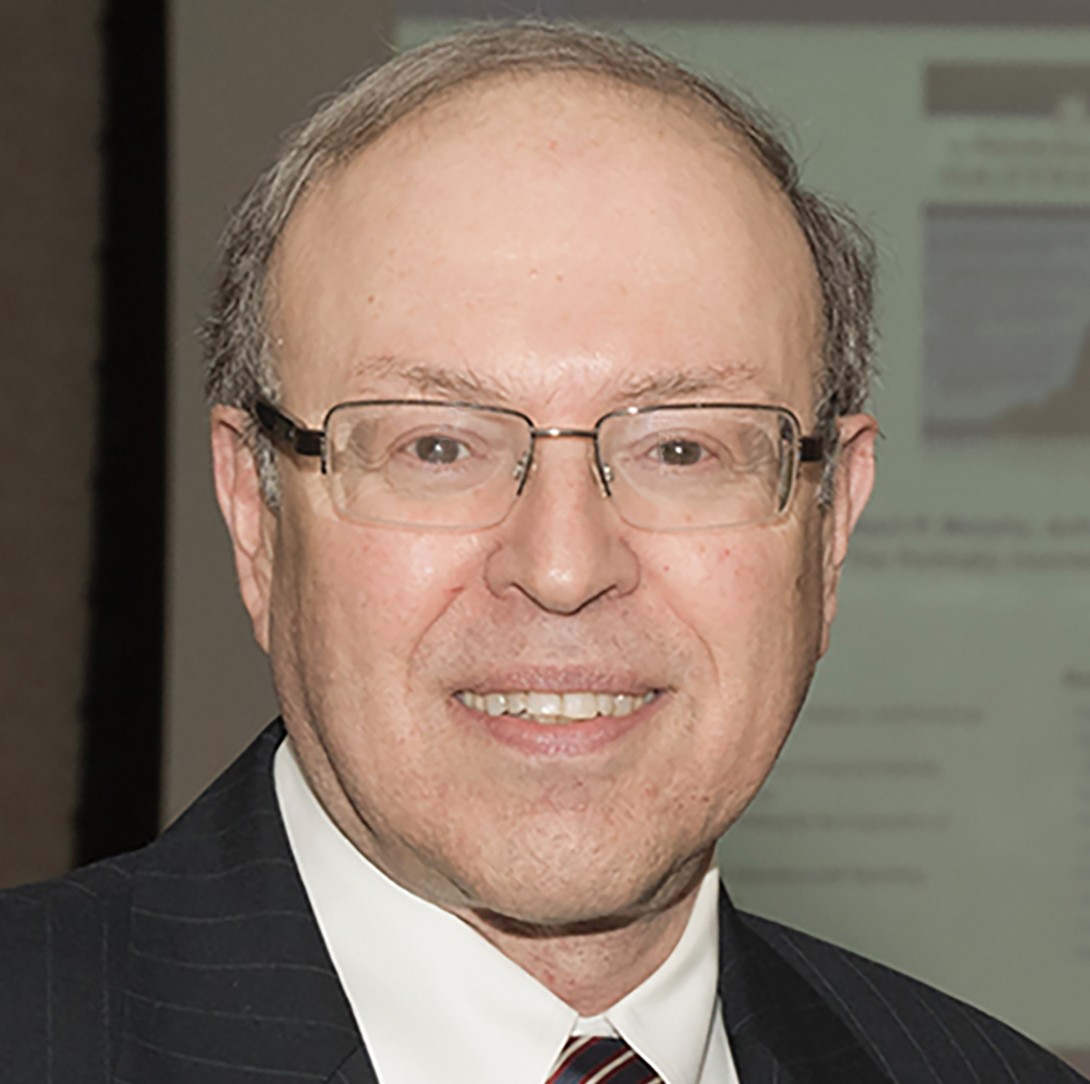 Enterprise Radio is joined by Dr. Murray Sabrin (PhD), who is an emeritus Professor of Finance at Ramapo College of New Jersey. His newly released book is Navigating the Boom/Bust Cycle: An Entrepreneur’s Survival Guide.

Enterprise Radio has teamed up with Author Channel for this episode.

Murray Sabrin (PhD) is an emeritus Professor of Finance at Ramapo College in New Jersey. Sabrin served as the New Jersey Libertarian Party’s nominee for governor in 1997. He also twice attempted to be elected the Republican nominee for U.S. Senate. His newly released book is Navigating the Boom/Bust Cycle: An Entrepreneur’s Survival Guide. 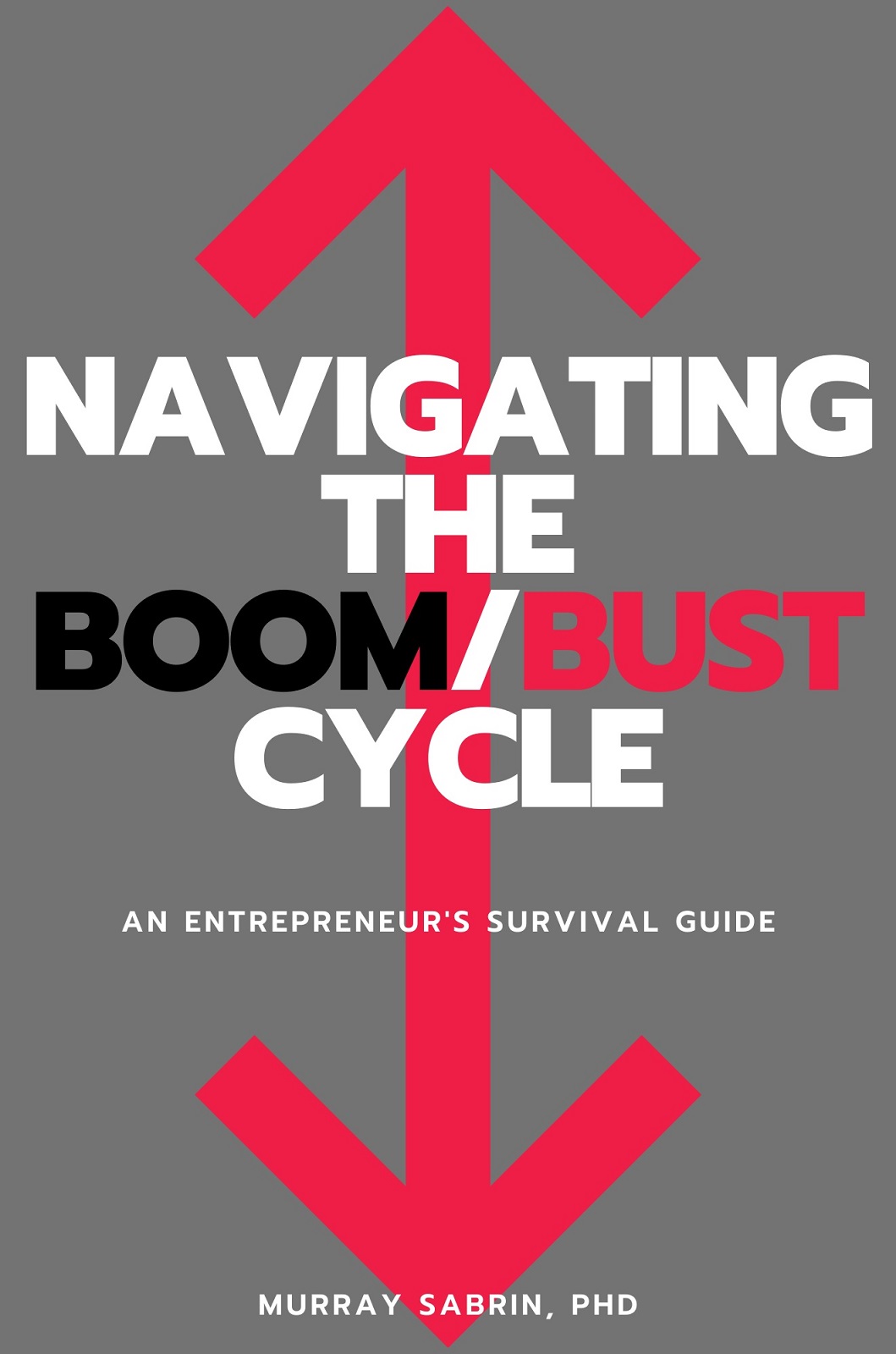 These were also popular:Are Unrelenting Changes a Positive Thing? It Can—With These 3 Shifts