How to Overcome Ultra-Independence and Receive Love and Support 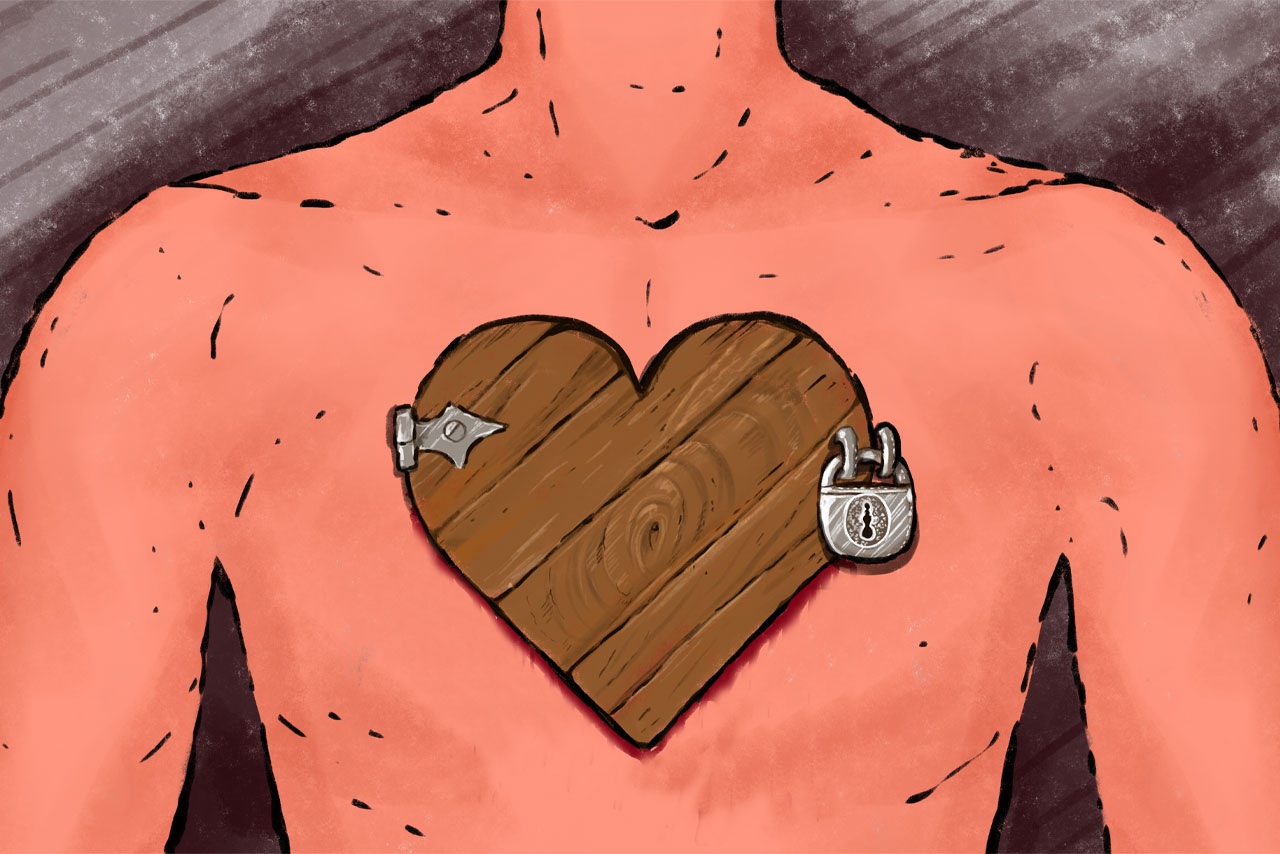 “Ultra independence is a coping mechanism we develop when we’ve learned it’s not safe to trust love or when we are terrified to lose ourselves in another. We aren’t meant to go it alone. We are wounded in relationship and we heal in relationship.” ~Rising Woman

Are you feeling like you are the only one who can do it all?

Do you find it hard to seek out and get help without being afraid of being disappointed?

Have you ever heard the expression “Ultra-independence may be a trauma response”?

If you feel this way, let me know.

Please know there isn’t anything wrong with you. This was how I lived the majority of my adult life. I found this way of living a survival strategy, which kept me safe but was very lonely. Because I believed I could do it all, I was constantly anxious. It wore me out.

We often become ultra-independent because we don’t trust others and/or we may not feel worthy of being loved and supported. Or, we may believe that by denying support from others and doing things ourselves we’ll gain love and acceptance, because we’re not being a burden.

Humans need to maintain connections with others and receive support. If we’re saying we don’t need anybody, that’s often coming from a part of ourselves that wants to protect us from hurt, abuse, criticism, disappointment, or rejection.

If we even consider the possibility of wanting, needing, and/or receiving support from other people, something in us may say, “No way, it’s not safe,” so we keep these thoughts at bay.

We may think that if we ask for anything then we’re weak or being too needy, and that’s codependency. But we’re not meant to do everything on our own; there is such a thing as healthy codependency.

The boundary of ultra-independence can also be very unspoken. It is therefore important to know how to define it. Healthy boundaries so we can feel safe in situations where we thought we’d lose ourselves.

Sometimes we feel the need to be ultra-independent because we don’t feel safe being vulnerable and letting people in, because if we do, they may see our flaws and insecurities, or they may trigger our unresolved traumas and wounds.

We may be carrying deep shame, and we don’t want to feel it or have others see it, so we stay away from connecting with and receiving support from other human beings.

One of the hardest things to fathom is that, although we’ve been hurt in relationships, in supportive relationships we can experience healing and a sense of safety.

That didn’t make sense to me, because in my relationships I often experienced criticism, hurt, rejection, and being screamed at for having natural human feelings and needs.

I found that being too independent led me to suppressing my emotions and needing to deny my desires. It was overwhelming trying to manage everything, especially when I was young.

When I was fifteen, I developed anorexia and struggled with anxiety, depression and self-harm for more than twenty-three year.

I was twenty-two when I gave up on my security and found a boyfriend. He bought me everything I asked for, even though there were conditions attached. If I didn’t do what he wanted he would take back the gifts. He became obsessed with me, waited outside of my house when I wouldn’t talk to him, and would draw me in again with gifts and words of seduction.

It left me puzzled. “Do I only receive support and things when I’m a slave to somebody?” I wondered. He broke off with me and I resolved to never again receive support or anything.

He chased me around the casino after I cashed out and tried to take the cash in his hand. I didn’t want to receive from him because I thought, “Then I owe him, and he owns me.”

Thankfully, he’s someone I can share anything with, and we talked about it. He told me he knew my struggle, that he didn’t want anything in return, and that it makes him happy to give to his friends and family. This helped me to look at things in a different way.

At forty, I began my healing journey. I learned how to connect with my emotions, myself and my needs and was able to heal the trauma that I had carried. I also learned how to ask for support, which wasn’t easy at the beginning; some people got mad at me, and some people were happy to fulfill my requests and needs.

Instead of blaming and shaming myself for believing I had to do everything on my own, I made peace with the part of me that felt it didn’t need anybody. Its fears were what helped me to understand its need for protection.

It revealed to me the pain it felt of being rejected, hurt, and screamed at for having human feelings and needs, and that it didn’t want to experience that pain again.

This part of me was listening to with compassion. I validated its fear and pain, thanked it, and then let it know that I loved it and was safe.

I asked it what it really wanted, and it said, “I want to have true connections. I want to feel safe with and receive support from others, but I’m afraid.”

My childhood trauma and my experience with the boy I was in love stuck this younger version of me. The best thing for me was to give this younger part of myself a chance to express its feelings and to feel secure and loved.

I also began to have a more realistic view of who and who isn’t safe, instead of seeing no oneAs safe, based upon outdated neuro programming stemming out of my past traumas and hurts.

I was able to heal my years of struggle with anxiety, depression and anorexia by being ultra independent. After spending 23 years in treatment and hospitals as well as traditional therapies and having no success, I took control of my recovery and did the majority of my healing on my own.

However, even doing it on my own, I found it was also helpful to be in a loving and supportive environment with people who didn’t try to fix, control, or save me.

We’re not meant to be or do life alone, but being alone can be comforting if we fear being hurt by others.

This doesn’t mean we should force ourselves to ask for and receive support from others, especially if we’re afraid; it means we need to create a loving and caring relationship with ourselves and understand where the need to be ultra-independent is coming from as a first step toward letting people in.

A great question to ask yourself is “Why is it not okay for me to receive support?” Be with that part of you, allow it to show you what it believes, and take time to listen with compassion. Next, ask the part of you that is asking what your needs are.

Receiving support isn’t about being totally dependent on others, that’s just a set up for frustration and disappointment; it’s also important to learn how to be independent and meet our needs. This isn’t either/or, it’s both.

It is important to learn how to feel and communicate our emotions and to make requests.

For instance, if you’re going through a challenge and you would like support from someone, you can say, “I’m having a hard time right now, and I would really like someone who I can talk to, someone who will just listen without trying to change me or my situation. Is that something you would be willing to do?”

You might find it helpful to repeat affirmations that relate to receiving and letting in support. If some of these don’t resonate yet, instead of using “I am” start with “I like the idea of…”

I deserve to be loved and supported.

You are worthy to share your heartfelt thoughts with me

It’s safe for me to have this experience.

I deserve to be heard, seen and accepted.

I deserve to be loved and taken care of by others.

You are worthy to shine authentically.

I deserve to be supported and helped.

There isn’t anything you need to earn or prove. Your beauty and uniqueness make you worthy.

If you’re shutting people out because or your past traumas, as I once did, know that you don’t need to do everything on your own just because you were hurt in the past. Some people may let you down, but there are plenty of good people out there who want to love and support you—you just have to let them in.

Debra Mittler is a warm and compassionate healer with a unique ability to touch people’s hearts and souls. Her passion is helping people love, accept, and feel whole. Debra is an authority on overcoming obstacles. She supports clients with unconditional love, providing encouragement and effective tools as well as valuable insight that allows them to feel and hear their inner wisdom.

Tiny Buddha published the post How to Survive Ultra Independence and Get Love and Support.