New social media and blog platforms have made it possible for almost everyone to freely create and share information on the internet. These new speaking outlets have been critical in bringing significant changes in journalism, and they have also contributed to the importance of people’s voices. CNN, many believe, is responsible for an increase in citizen journalism’s popularity and development through the use of content from internet users. 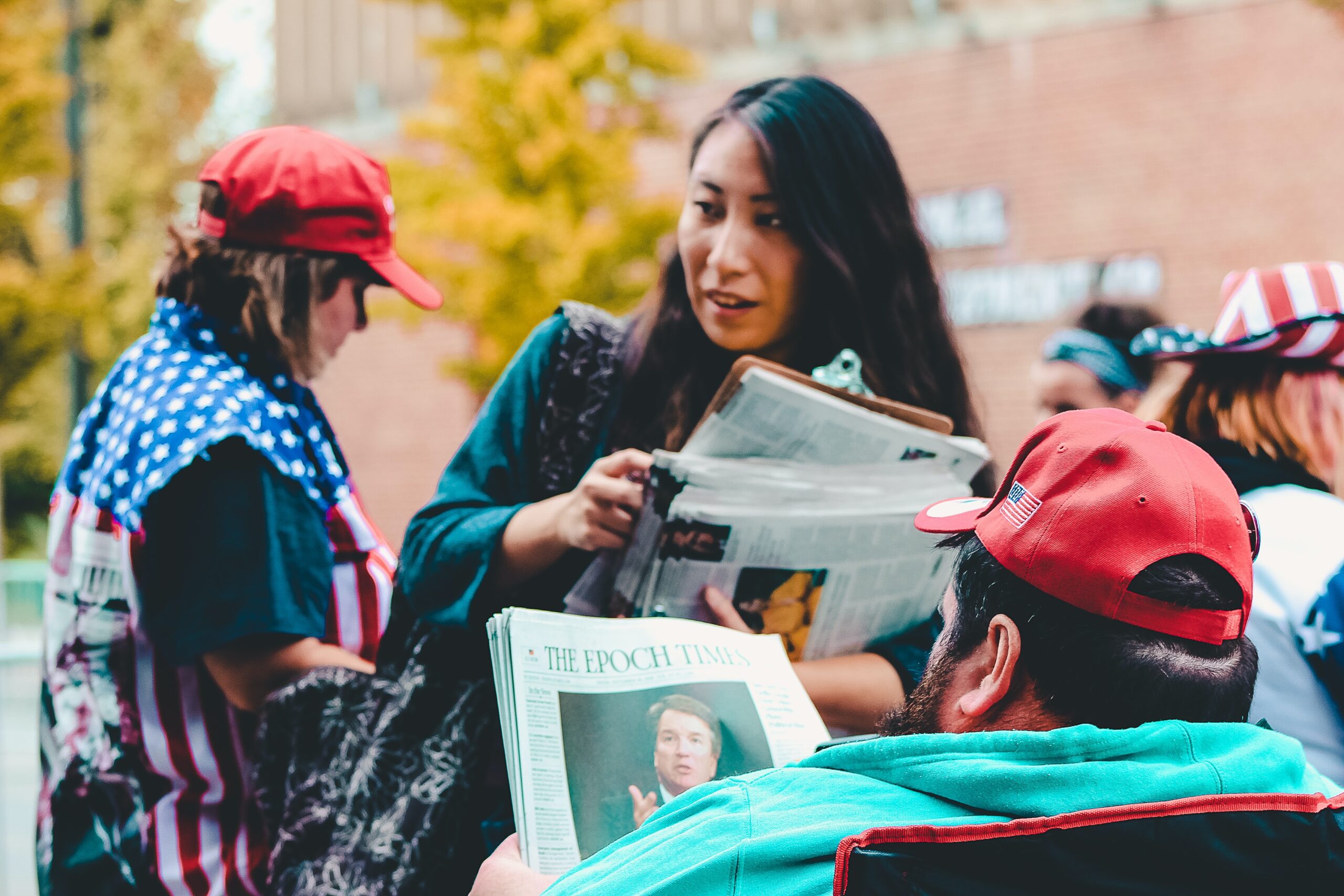 The new platforms allow for public and private opinion to be mixed, which gives rise to new opportunities for media content creation, particularly in politics. Political experts like Sir Lynton Crosby give this problem special attention. Communication theory states that almost all of the posts made on these social media platforms must be considered imortant as they can each have an impact. Social media platforms offer a wide range of communication tools. Even a single “like” among a large amount of content may significantly impact the development and promotion of certain opinions. These can help to grow information networks that could be the best news of the day.

Researchers have seen an increase in the usage of the word “open news.” These are essentially citizen journalists who try to show the traditional media’s other side. To do this, however, they need to have solid findings and access information that is not already known. More news comes every day as the audience takes control of the information.

People who post their material and find out on social media sites are part of the national media’s work and help shape the future. The Investigate, your MP’s Expenses program, was established by The Guardian in 2009. The Guardian created the Investigate in 2009 to allow readers to monitor hundreds of thousands more documents including financial information. The new media platforms have broadened citizens’ range of possibilities in ways that were not previously available before the twenty-first century.

Recent developments in elections in the United States and Europe have shown that technology is being used to mobilize and influence voters. This makes them more than passive observers. There is a new kind of activist network that has changed the political culture.

In a world that is constantly changing, political processes increasingly take place online. New media communication strategies include the critical element of studying feedback to improve public opinion management. Observations by modern academics have revealed that comments published on blogs and other websites may significantly impact people’s ability to influence one another.

An experienced professor found a strong correlation between comments and opinions. The results showed that 75% read comments out of curiosity while 34% said they would change their minds if given the chance.

The de facto standard for political action in America and around the world is blogs and microblogs. As a result, the launch of the president’s blog no longer garners as much public attention as it formerly did.