How Long Does It Take to Double Your Money?

Investing has always been closely associated with math, and it takes a little math to figure out how long it takes for an investment to double. A lot of people believe that an investment will only double after a specific number of years. For very general averages, you can use certain guidelines. The average return of the S&P 500 is about 10%, which means you can double your money by investing in the stock market roughly every seven years as long as your investments and market conditions are “average.” 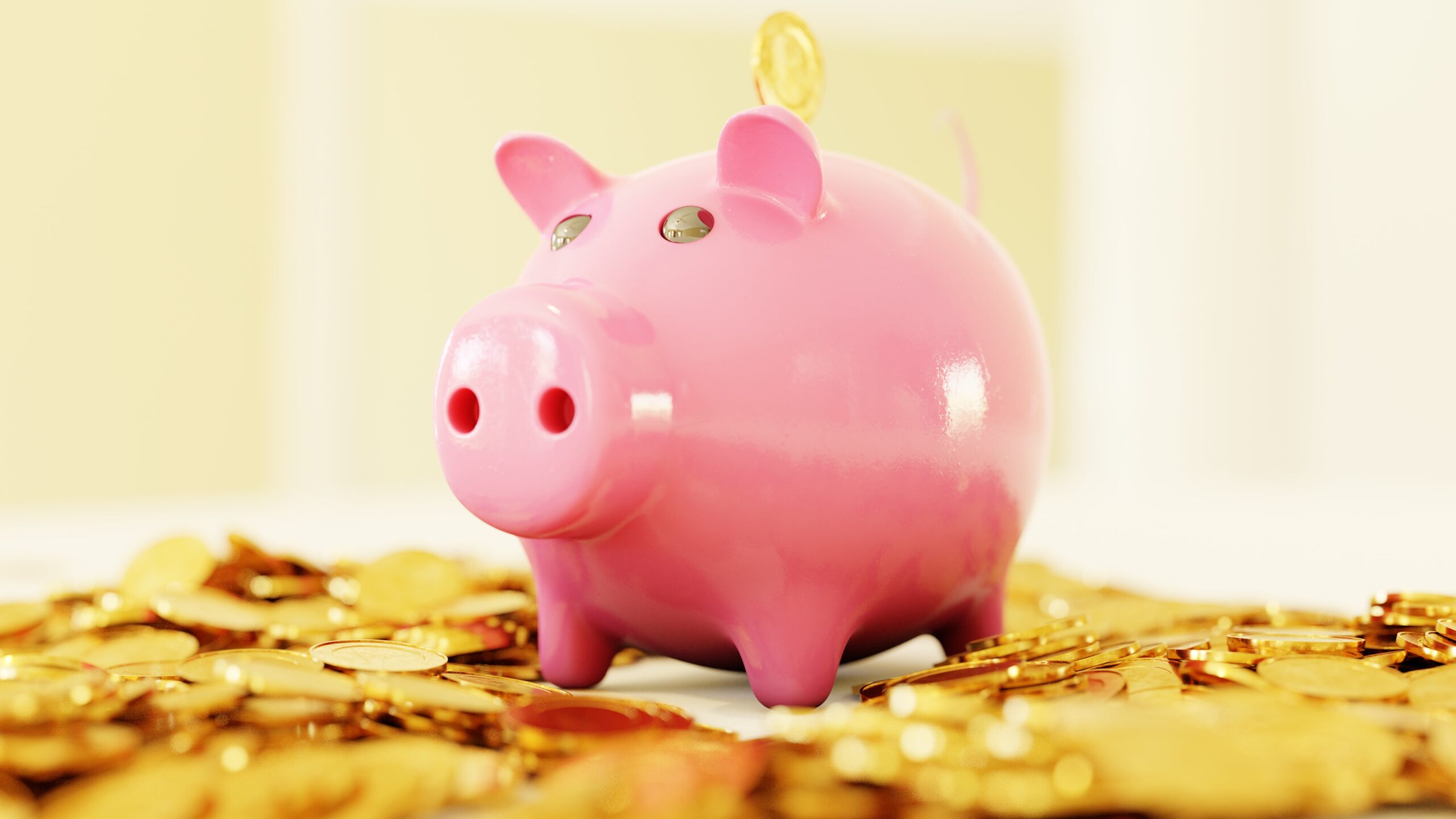 But what if you’re not investing in the stock market? But what if you have a different return on your investments? How long does it take to double your money in different situations?

There’s Always a Trick, and It Always Involves Math

I’m one of those guys that has a  multiplication chart printed out and tacked to the wall. Although you might consider it wasted fourth-grade math, for me, a small pocket calculator sufficed for solving common multiplication problems. That means I’m even more impressed by people who can seemingly work magic like instantly telling you how fast your money multiples by two for a given interest rate. Like every other good bit of magic, there’s a simple trick that even the most mathematically disinclined can use to instantly estimate the doubling time for an investment at a specific rate of return. It’s called the Rule of 72 and it’s what the Warren Buffets of the world do instinctively to evaluate investment returns in real time.

This simple formula allows you to quickly find the investment’s doubling time using simple math. The basic formula looks like this…

As an example, if you make an investment that returns 12% annually, it will take roughly six years to double the value of that investment. You can calculate this fact instantly by dividing 72 by 12… For people who have their times 12 multiplication tables memorized, this is easy or it’s a quick glance at a multiplication chart if you’re like me.

You can find the doubling time for rates that don’t evenly divide 72 quickly with a calculator, but another trick is to estimate if the rate falls between two of the easier to solve factors. Let’s say that you have an investment with a 7% annual return. The rule states that a 6% interest rate would double in 12 years. A 8% interest rate would double in 9 years. Our doubling time for 7% is going to be between these  9 year and 12 year estimates. There is a difference of three years between 9 and 12, and 1.5 years would require to split that difference. Tack that onto 9 year estimate for 8% and we get 10.5 years to double at 7%… That’s pretty close to the 10.3 year value a calculator division yields.

All those convenient factors that divide 72 make finding the doubling time easier to do mentally, but they come at the cost of precision. It turns out, the actual doubling math works slightly more accurately if the numerator in our rule of thumb is 69 instead of 72…

If you’re breaking out the calculator to solve these problems anyway, you might as well use a more precise formula. As an example, for an investment with a 12% rate, you’ll recall the Rule of 72 quickly told us it would take 6 years to double. The Rule of 69 and my calculator tell us that an investment can double in as little as 5.75 years. An investment with a 3% rate of return gives 24 years and 23 years with the two different rules – an entire year of time difference. You may need that extra edge when comparing investment options!

There are many other variables that can impact investment decisions, such as inflation and taxes. It can help to know how long it takes for your initial investment to double. This will also allow you to contrast two options. Start using the Rule of 72 or the Rule of 69 in your routine thinking and you’ll be well on your way to better evaluating the investment opportunities that come your way!

How long does it take to double your money? Enterprise Podcast Network (EPN) published the article.