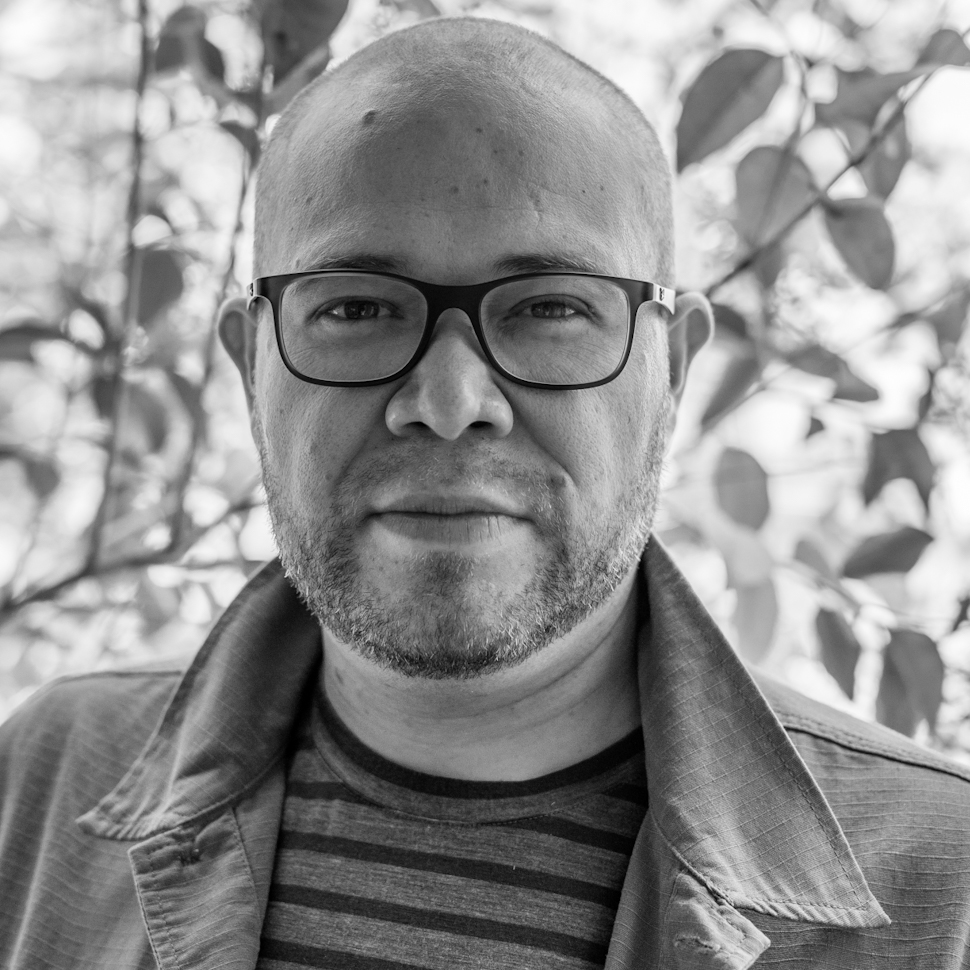 Enterprise Radio is joined by Alexander Fernandez, an entrepreneur from Latin America whose passion it is to build value in the traditional and videogame industries. The passion he has for gaming led him to grow Streamline Media Group to a large business, with more than 180 employees on 3 continents. He also owns several brands.

Alexander, a LatinX entrepreneur, is passionate about Building value between traditional and videogame industriesHe is. He used his passion to grow Streamline, a gaming startup, into a multinational business that employs over 180 people on 3 continents and has multiple brands within the Streamline Media Group. Technology must be used to help people progress, and the creative economic can serve as a launch pad for emerging markets.

He is currently a member on Gamescom’s advisory board and the Forbes Council. In 2016, Alexander was accepted into Endeavor, a global network of high-impact entrepreneurs and Harvard Business School’s OPM program. Prior to that he was an advisory board member for the Game Developer Conference Europe, Game Connection, and the European Game Developer’s Federation.

Alexander started Video Games Real Talk in 2020. This podcast is about video game business, future and how non-gaming businesses can profit from gamification and metaverse.

Alexander lives in Las Vegas with his spouse and two kids. There he focuses on expanding Streamline Media Group to emerging markets.

These were also popular:How to make shopping B2B as effortless as buying B2C

Digital Sales Enablement for Manufacturing, Starts With the Right Platform