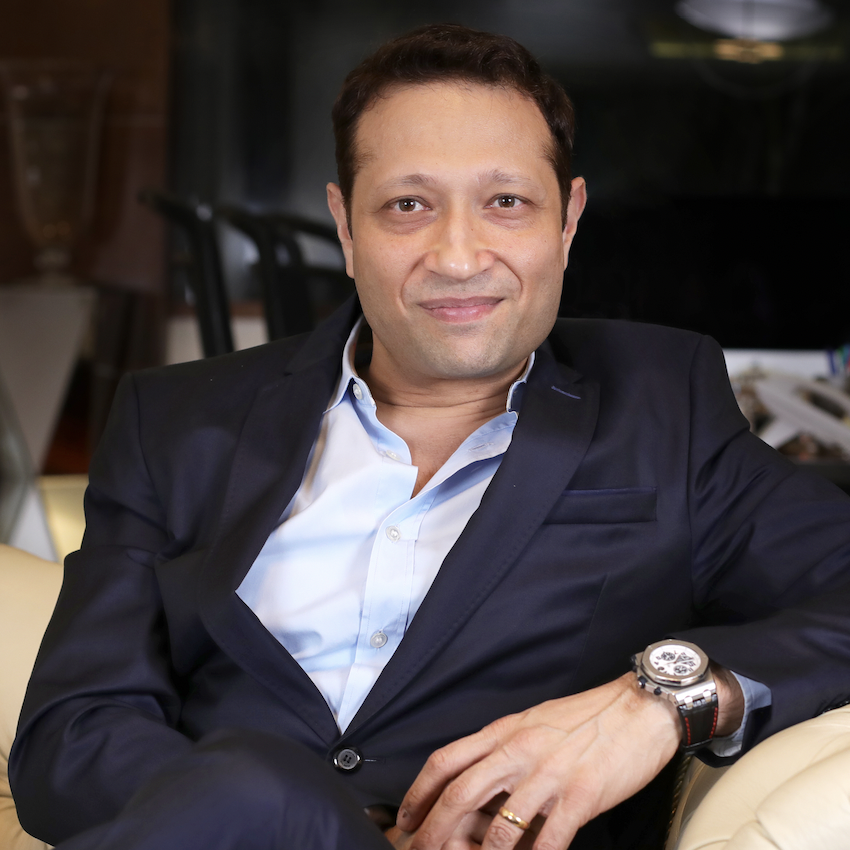 A pioneer of many firsts, Jimmy Mistry never let the discouraging scoffs of competition get in the way of him successfully setting new standards in design, architecture and development. Over the years, he’s managed to have his name across designs for some of India’s giants and forayed into real estate and then hospitality where Della Resorts, Adventure Park & Villas bring to life his vision for modern design and its marriage with luxury.

Being an entrepreneur means to make a difference in the way that a system thinks and acts. That sharp business sense combined with a strong commitment to social betterment is what takes a person from an entrepreneur to a giver. And giving back to the community, is exactly what Jimmy Mistry had in mind when he decided quite early on in his journey to switch his business focus back towards the people.

In 2006, he formed a Parsi Resource Group to bring together like-minded individuals from his community, which is one of India’s richest and oldest, to focus their energies towards their priests, who even then, were surviving on minimum wages while being a strong influence on the community as a whole. In the following years, he took an active interest in strengthening his community and went on to win a competitive election to serve as a trustee for Bombay Parsi Panchayat (a 300-year-old charitable organization) for 7 years. What he lacked in political and community service experience, he made up for with his passion to be able to do in return that which was done for him, a lesson he graciously credits his parents for imparting. Following the tragic loss of lives during the 26/11 terror attacks, he set up D.A.T.A (Della Adventure Training Academy) as a tribute to every innocent life lost which aims at igniting the passion to serve the country amongst the youth and providing them with the best counter-terrorism and survival training.

He sees the world as it is today and continues to do so. He believes that social entrepreneurs aren’t meant to be heroes, working tirelessly in isolation; but leaders who can create opportunities for themselves and others to play their part in undoing social inequality. At Della Leaders Club, that is exactly the philosophy he aims to bring into practice by helping change makers transform their life of success into a life of significance. 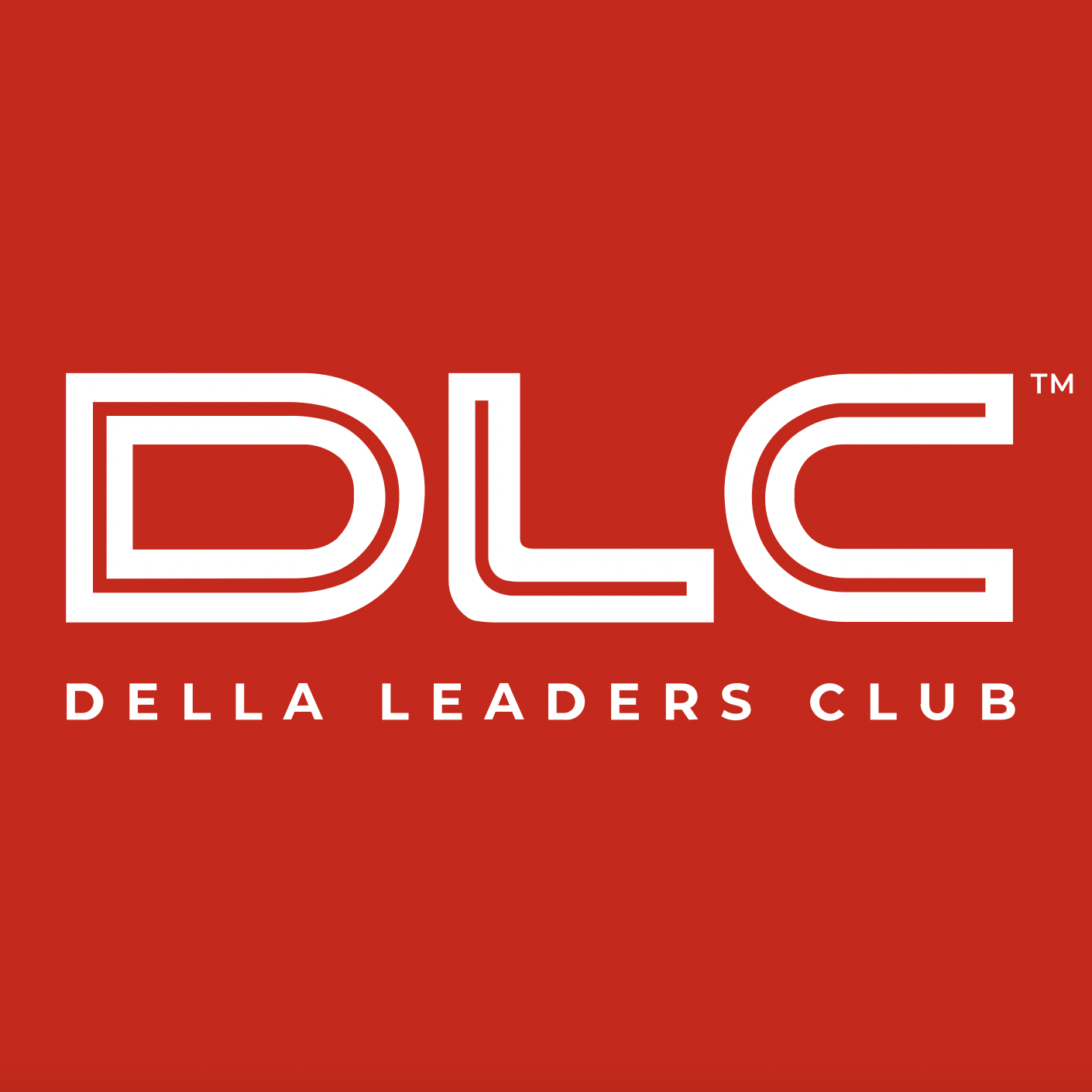 This was also heard by many: Gaming technology: How it can be used to help entrepreneurs and enterprise businesses better communicate with customers