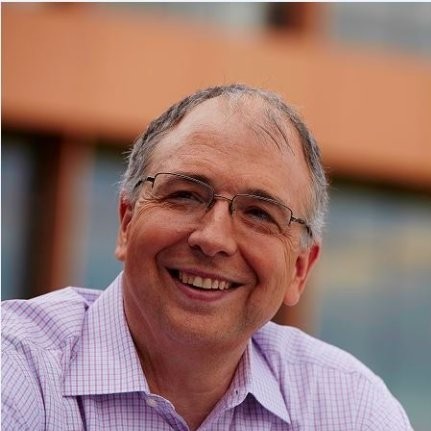 Alex Molinaroli is the General Partner of SnowCloud Capital, and was previously the CEO at Johnson Controls. Join Enterprise Radio.

Summary: A leader who is authentic can go far in their career. Because from an early age it has been impressed upon us what ‘good’ leadership looks like, new leaders often fall into a trap, attempting to adopt these traits as their own. This is rarely a good idea. Be yourself; just be predictable, listen to your team members and show some empathy and you can’t go wrong.

During his tenure, Molinaroli changed Johnson Control’s capital allocation process, institutionalized operating processes and principles and reshaped the company’s portfolio with the goal of transforming it from primarily an automotive supplier to a top-tier industrial company. Multiple initiatives were undertaken, including formalizing the Johnson Controls Operating System, expanding the company’s presence in China and driving numerous portfolio changes.

The Automotive Businesses were sold. However, significant changes were made to the Building Efficiency Business. This helped streamline the company’s operations and improve margins. These changes included ADTi’s acquisition, global joint venture with Hitachi Appliances and sale of Global Workplace Services Business. The portfolio and operational changes dramatically improved the building’s business fundamentals and ultimately led to the merger with Tyco International in September 2016.

Molinaroli began his career at Johnson Controls as a clerk in 1983. He rose through the ranks to become a more senior manager. He was appointed vice president, general manager and chief executive officer of North American Building Efficiency Business in 2003. He was named president of Power Solutions.

As president of Power Solutions, he oversaw a renaissance within the company’s battery business. During this timeframe the profitability and topline growth dramatically improved – driven by investments in China, the development of advanced battery technologies and vertical integration into battery recycling and separator technologies.

Molinaroli received a Bachelor’s degree in Engineering from the University of South Carolina and an MBA at Northwestern’s Kellogg School of Management. Molinaroli is a founder of the Electrification Coalition which is a non-profit advocacy group that promotes electrification.

These were also popular:Future of Enterprise 2022: Predictions