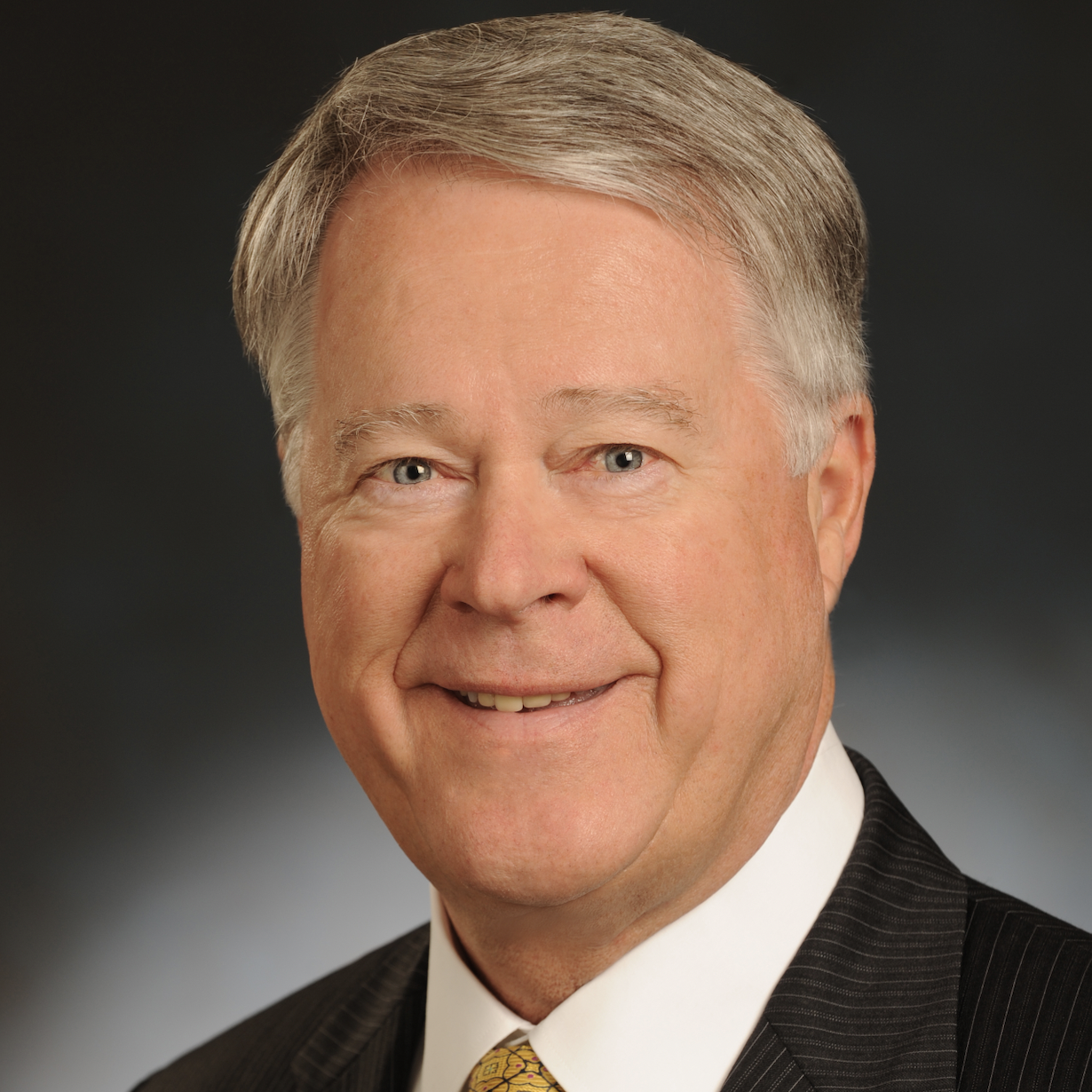 Robert J. Kohlhepp was a Cintas Corporation controller who worked for 50 years. He was later promoted to general manager, vice-president and treasurer and then president. CEO joined Enterprise Radio. His latest book is Building a Better Organization

Robert J. Kohlhepp started his career with Cintas Corporation as a controller in July 1967. He was promoted over 50 years to the positions of general manager and vice president and treasurer. The executive vice president, president, CEO and president were his titles before he retired in 2016. Kohlhepp also served as a member of several university, non-profit, and corporation boards. Building a Better Organization, is Kohlhepp’s new book. 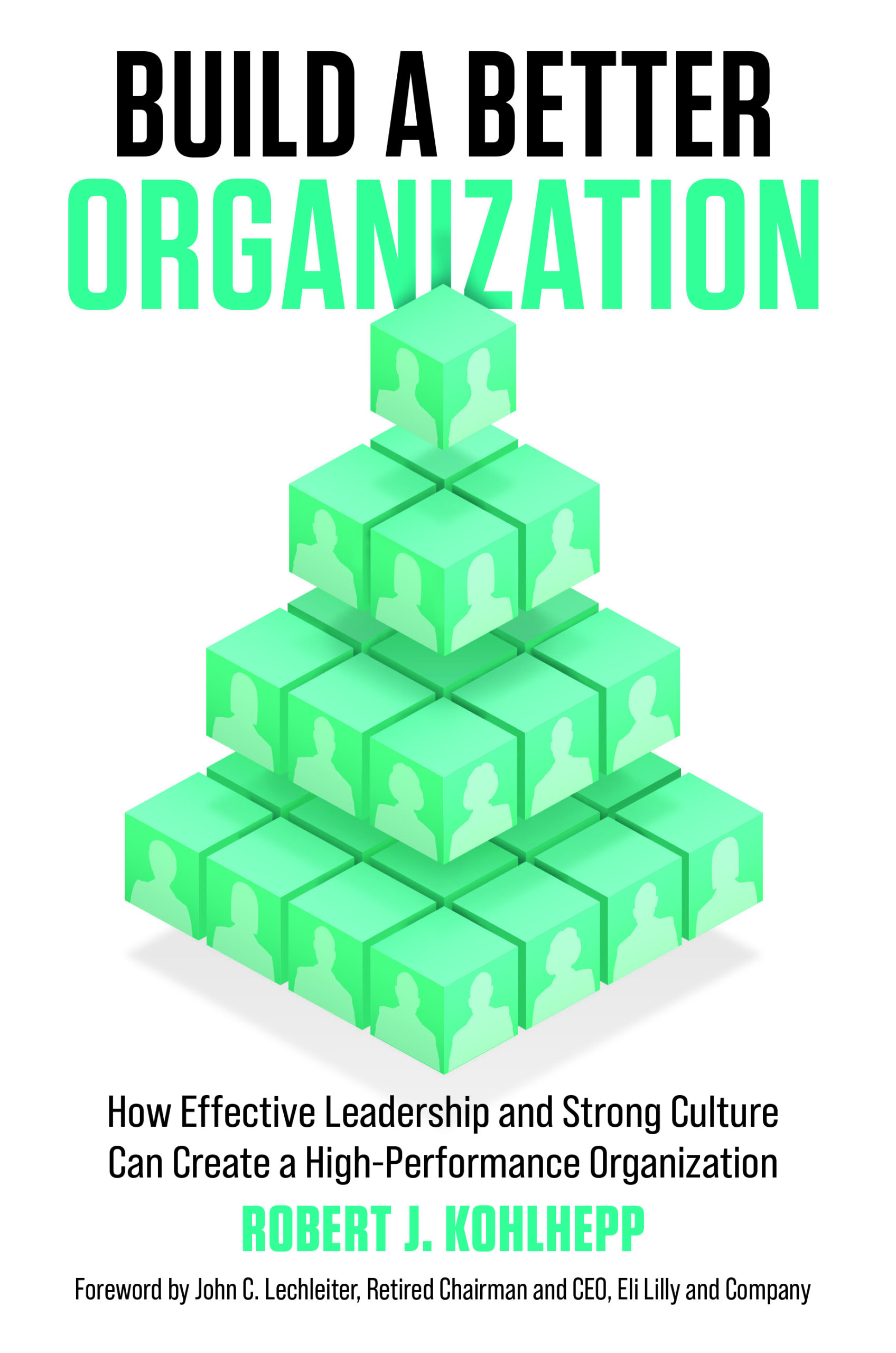 This was also heard by many: U.S. Businesses are the Stories of Real Estate