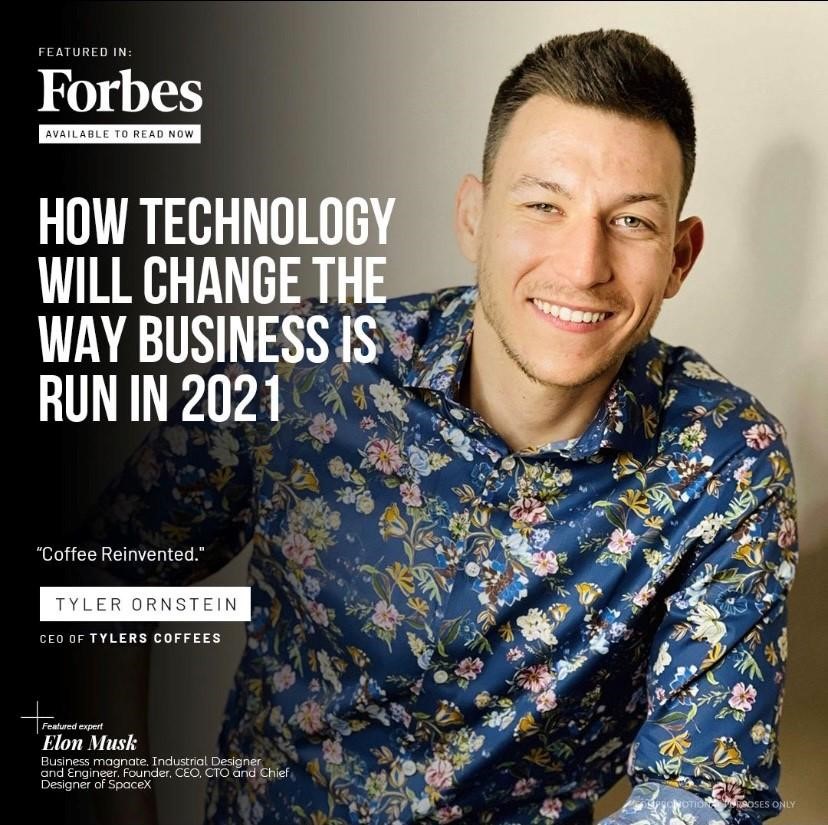 Tyler Ornstein, CEO of Tylers Coffees®, the world’s FIRST and ONLY Organic Acid-Free Coffee, is able to provide a healthier option and solution for the more than 100 million individuals who have sensitive stomachs or who suffer from acid-related modalities joins Enterprise Radio.

Tyler OrnsteinHis father, who was not a coffee drinker, thought that he would be allergic to the smell and flavor of coffee. Tyler asked his father if it was possible to make them both a cup of coffee. It was pivotal in Tyler’s life. His father began thinking. In 2006, at sixteen years old, Tyler’s father asked him a simple question, “What is the second largest commodity item in the world?” He had no idea, but after a little research he found that the first was oil, and the second was coffee.

Tylers Coffees® was born out of necessity. Tyler’s dad was told by his physician that he could no longer drink coffee due to its acidity. He realized that coffee drinking is an option for lifestyle, not just as a daily beverage. The father, a biochemist, developed a computerized Z-Roasting method that roasts the beans perfectly. This eliminates the formation of Tannic acid and Lipid acids. This acid can often cause GI problems, such as heartburn and indigestion. He then presented Tyler with an idea that is now known as Tylers Coffees®. THE WORLD’S FIRST AND ONLY ACID FREE COFFEE. Tyler was a natural entrepreneur and agreed to make it his own. He set out door-to–door riding his bike.

Tyler continued selling the coffee to friends, family and neighbors, and from there Tyler’s Coffees® was born. Since then, it has evolved to a full warehouse with a team and 2,000,000 cups of coffee sold annually. The product is also distributed in more than 1,000 independent grocery stores throughout the United States. In 2008, Tyler won the Academy Awards for Best Coffee. As well as launching into Amazon.com and Walmart.com online. In addition to many other retailers. He has extensive knowledge in the areas of online company development and marking.

As the world’s FIRST and ONLY Organic Acid-Free Coffee, Tylers Coffees® is able to provide a healthier option and solution for the more than 100 million individuals who have sensitive stomachs or who suffer from acid-related modalities. The bitter taste, stomach upset, tooth decay, and aftertaste caused by Tannic or Lipid acids is a result of these acidic compounds. Aside from these pesky side effects, these acids can form and aid in the development, or flare up of Interstitial Cystitis (IC), Overactive Bladder (OAB), Gastroesophageal Reflux Disease (GERD), Crohn’s Disease, or Colitis.

Our roasting and decaffeinating processes are completely natural. This allows us to create a coffee that’s not only high-quality, but also produces the best quality possible. We also monitor our roasting process and ensure consistent quality every time. This means that our customers are able to expect the highest quality from us – and consistency – whether they are buying their first bag or their 50th.

Coffees® is most importantly helping people around the world, giving them a healthier option each and every day. 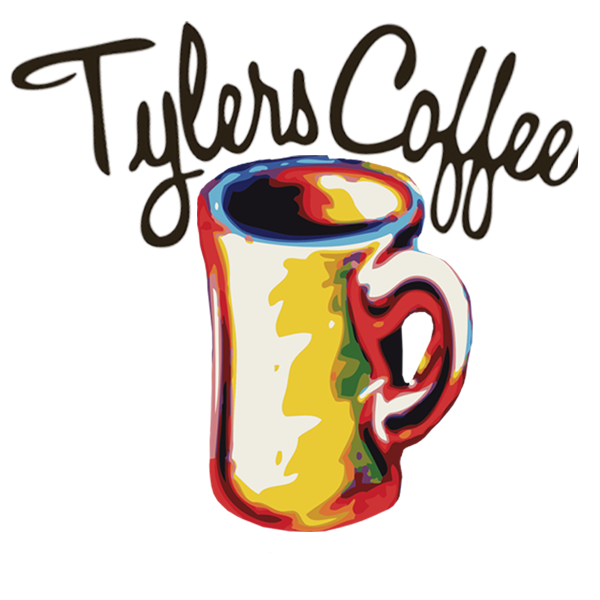 These were also popular: Andrea Cairella: No More Busy!