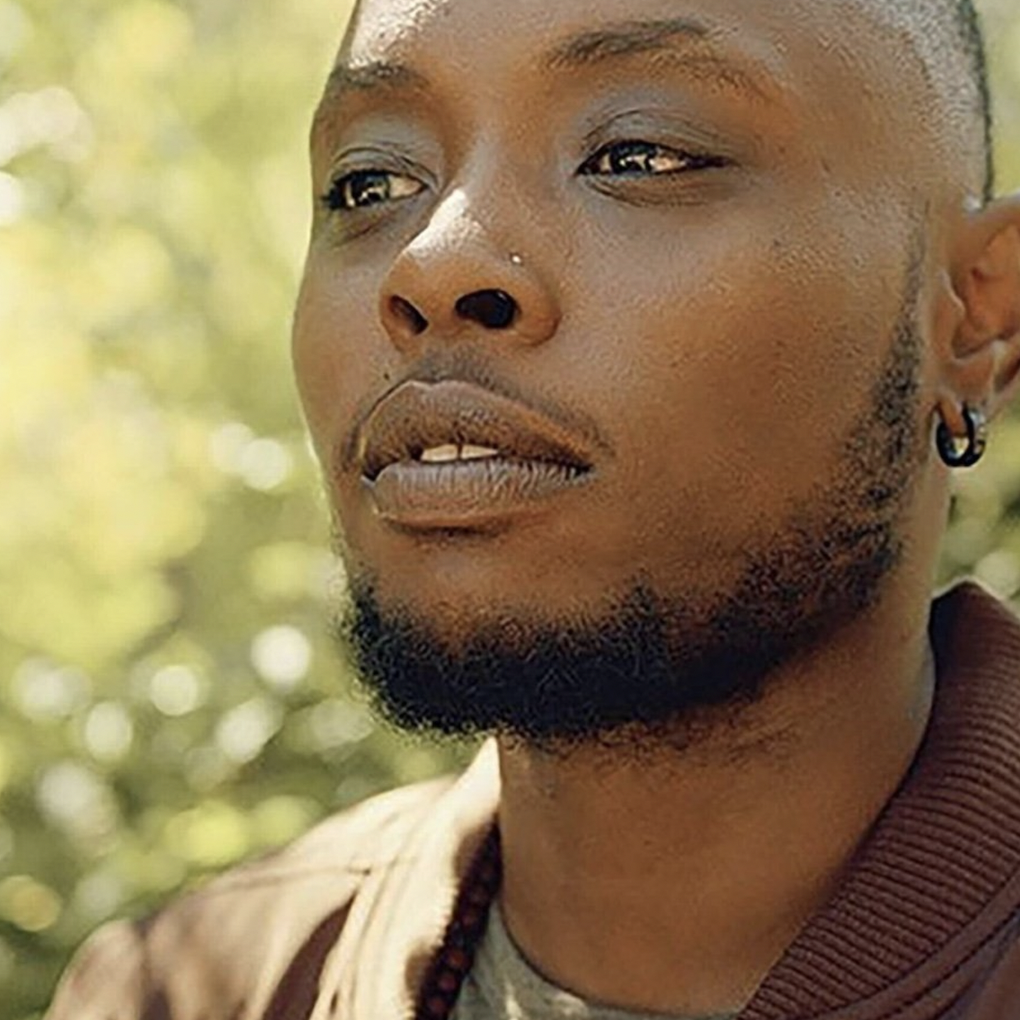 Kortney Ziegler, PhDSerial entrepreneur, he develops easy tech solutions that improve financial and social wellbeing for his users. Before launching WellMoney with the support of ideas42Ventures, Dr. Ziegler co-founded crowdfunding platform Appolition, raising over $1 million to pay bail for people who can’t afford it. His films and writings have been recognized. He was also awarded the PhD in African American Studies by Northwestern University.

This was also heard by many: Uplifting Spirits With Nigel Smith from Zurena