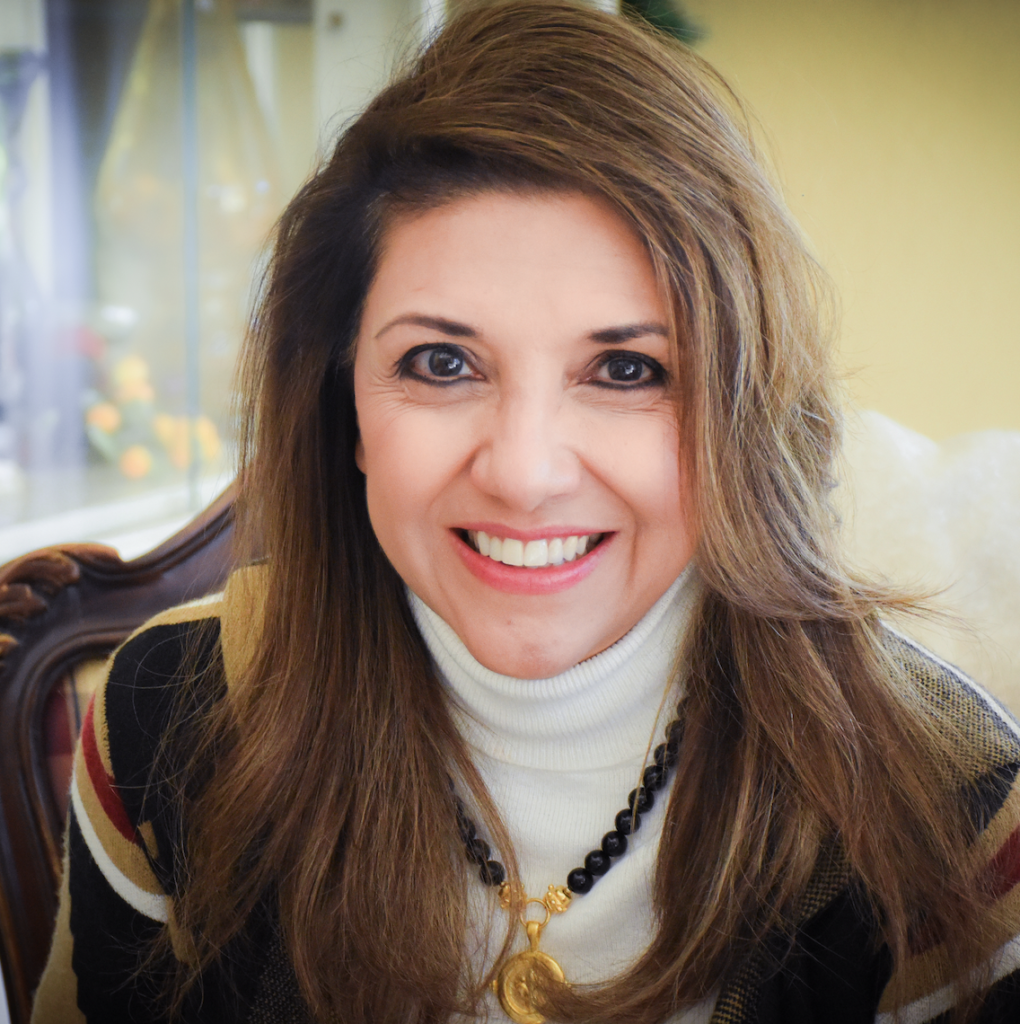 Bianca Rhodes brings years of leadership and experience to her position as Knight Aerospace’s President and CEO. She has ushered in a new era of innovation with the introduction of the company’s Aeromedical Bio-Containment Module (ABCM) and Next-Generation ATGL for military aircraft.

Rhodes began her career in banking, as a commercial banker for San Antonio’s second-largest bank: the National Bank of Commerce. She was almost a decade into Rhodes’ tenure when she moved to a corporate finance position with TexCom Management Services. This is a company that leases computers. Rhodes was instrumental in helping TexCom to consolidate a 34 bank group. This position positioned the company for sale to Intelogic Trace, NYSE: IT. She became Chief Financial Officer.

In 1993, Rhodes joined Kinetic Concepts Inc. (NASDAQ: KNCI), a former client of Bianca’s at the National Bank of Commerce, which she helped to take public during her tenure with the bank. As KCI’s CFO, she engineered a turnaround that more than quadrupled the company’s valuation. KCI reached nearly $1 billion in value three years after its private placement.

Bianca formed CrossRhodes Consulting following the sale. Here she managed a diverse portfolio of real property assets. Rhodes was able to raise capital and structure buyouts. She also advised many companies, most notably in the sector of health care.

Rhodes’ career includes numerous volunteer positions at various organizations. Any Woman Can is a San Antonio nonprofit that empowers young women by helping them achieve professional and personal goals. Rhodes’ various civic activities include Board of Director and trustee positions with AirLife San Antonio, Junior Achievement of San Antonio; Big Brothers and Big Sisters of San Antonio; Baptist Healthcare Systems; San Antonio Lighthouse for the Blind; the Dee Howard Foundation, and the San Antonio Greater Chamber of Commerce. Rhodes is also a member of the board at Dura Software (NASDAQ: LAWS), which is an eminent San Antonio-based software company, as well as Lawson Products, (NASDAQ: LAWS), which are based out of Chicago.

Rhodes earned a BBA (Finance) from McCombs Business School at The University of Texas in 1981.

Jim Rhodes and Rhodes have been married over 34 years. Together they have two adult children and one grandchild. Her free time is spent reading, hiking, and gardening.

These were also popular: These 7 Covenant Principles are your key to great relationships